Make your source code up

At Puzzle we recommend to use Prettier for frontend projects. Learn why and how we suggest to our engineers to use the opinionated code formatter. (German version) 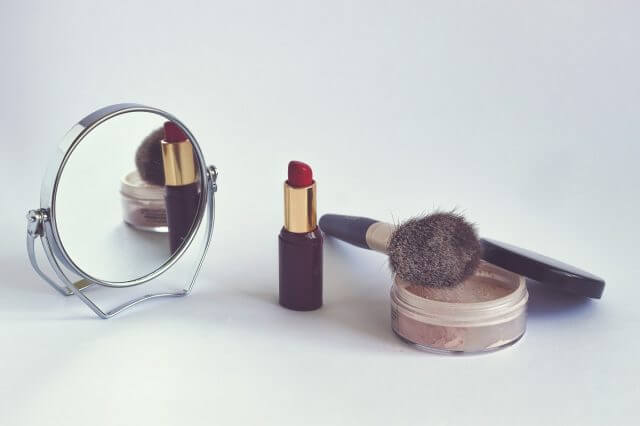 Prettier is a MIT licensed source code formatter that became very popular in the frontend ecosystem. Why not use the formatting feature of your favorite IDE you may ask? Well, there are a couple of reasons:

What startet as a “JavaScript pretty printer” became a versatile code formatter for a variety of languages in the last couple of months. Due to Prettier’s growing plugin ecosystem there is now support for Java, Ruby, Python, PHP, ELM, Swift and more.

Interestingly, as stated by the author of the Ruby plugin, Prettier’s plugin API seems to be well-engineered:

Absolutely shocking to me that in the entire process of writing @PrettierCode's Ruby plugin there wasn't a single addition necessary to the API. They had every use case entirely covered, down to the `trim` builder function necessary for Ruby's embdocs. What an achievement.

The Ruby plugin folks are also working on a Gem providing a standalone binary for Prettier (using zeit/pkg) which doesn’t even require Ruby developers to install Node to use Prettier in their projects.

Things like these might help to establish Prettier as the code formatter of choice for all kinds of languages.

We recommend to use Prettier in three phases:

In the following sections I’m going to show in detail how to configure Prettier according to the above best practices.

Add Prettier to your project, pinned to an exact version:

Remark: to be able to use the project-local CLI tool in the terminal, make sure you have ./node_modules/.bin in your PATH.

If you prefer a custom configuration, you may add a .prettierrc file. We use single quotes for JavaScript/TypeScript files and Angular templates:

Per default, Prettier ignores the node_modules directory. You can exclude more directories/files in a .prettierignore file, e.g.:

As previously mentioned, you should always pin Prettier to a specific version and update it manually. To update Prettier, execute:

After each update or when adding Prettier to an existing project, you have to format the complete code base. As a convenience, we recommend to add a task to your package.json:

With this script, the following is all it takes to reformat your project’s code base:

Then, in the TSLint configuration file (tslint.json), you can override the style rules by adding the Prettier rule set at the end (this is important!) of the extended rule sets:

Any rules directly configured in the TSLint configuration file under "rules", must be removed as well. The config packages provide a neat tool to list the affected rules:

There are Prettier-integrations for most editors to format the code on save or with a keyboard shortcut: Emacs, VIM, Visual Studio Code, Atom, Sublime Text, JetBrains IntelliJ and Visual Studio.

Check out the Editor Integration page for editor-specific instructions.

We recommend to configure the Git pre-commit hook with Husky and lint-staged. For this, you need to install these two packages:

And add the following configuration to your package.json:

Now the source code is being formatted when committed, even if the editor integration is not configured or somehow not working.

To also execute ESLint/TSLint infront of the formatting task, you may extend your configuration:

As last resort, we recommend to add a linting step to your CI pipeline, if the pre-commit hook is not installed or not working properly. Here also you can make use of the official packages eslint-plugin-prettier and tslint-plugin-prettier (in this example using TSLint):

Having two separate configurations allows to not perform style linting locally and also makes it possible to run the linter in the pre-commit hook before Prettier.

Assuming you already have a lint task in your package.json, add another task, that uses the above configuration:

Then use this task in your CI pipeline:

Note that this only checks JavaScript/TypeScript files.

I hope I was able to convince you to start using Prettier and illustrate our best practices. There is one important warning to make: once you’ve started using Prettier, there is no going back! 🤩